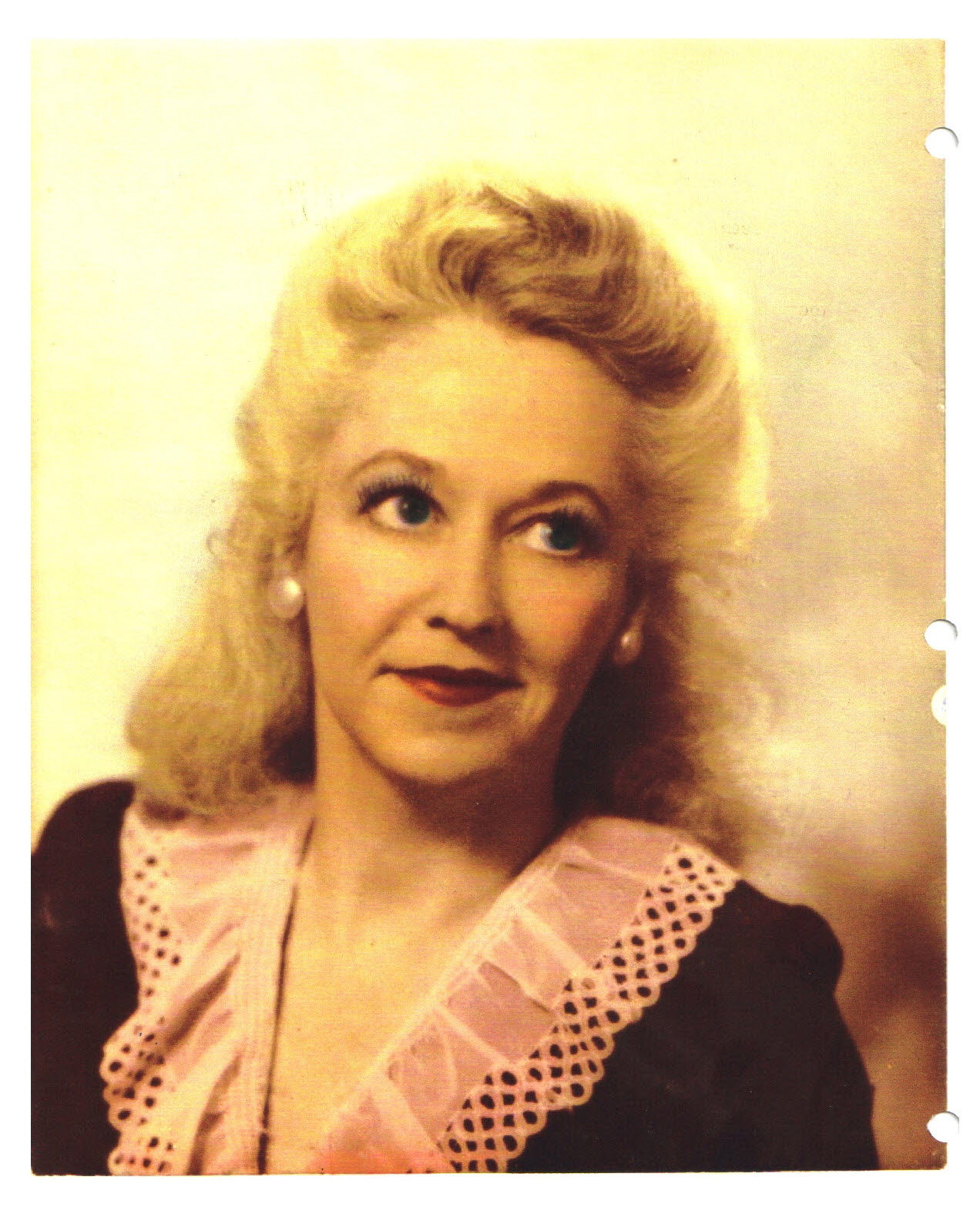 I first met Phyllis’ mother Marge the same time that I first met Phyllis. Marge was a divorcee, age 31, who my brother, Joe age 21, was dating. I met her because my mother had asked me to go get Joe because dinner was ready. I suspect that she suspected that something was going on.

I took my car and drove to Marge’s house. I knew where she lived, but I had never met Marge or Phyllis. I knocked on the door and it was opened by a pretty lady. This was Marge. Although we had never met, she seemed to know who I was and she invited me in. Over in the corner of the living room was a growing up little girl, standing on her head. This was my first sight of Phyllis. I took Joe home to his mother.
My folks very much objected to Joe’s involvement with this older woman.

Marge was a really fun person. She and I immediately hit it off and became lifelong friends. If Phyllis’ father initially didn’t approve of me, Phyllis’ mother did. She immediately, although it was much too soon, saw me as the right guy for Phyllis. Well, she was right. I was the right guy, although I didn’t know it yet. In the end, I lived up to her expectations and was a good husband for her little girl for many decades.

I knew both Phyllis’ father and Mother well, and they were both good people. I thought it a shame that they were unable to stay together and provide Phyllis with a stable home life. But, if this had been the case, The Phyllis/Brian combination would never have occurred and Margie and Jim and Sean and Darren and Jimmy would never have existed. So for all of us, it turned out for the best.

One day Marge and Joe were riding in her car, which was a 1931 Plymouth roadster with the top down, (A roadster is a convertible with no windows in the doors) and they stopped in front of our house. Joe wanted to go in and get something. Marge, who at this time was a no no to my folks, waited in the car. She slunk down low so she could not be seen. I walked over to the car to talk to her and just then my father came out of the house and started walking toward us. This would blow Marge’s hiding place, and be very embarrassing to her. So I said, “Hi, Dad” and waved to him and got in the car and drove away. I don’t remember how we got Marge and Joe and the car back together, but we did.

One day Joe walked in to the house and announced that he and Marge had gotten married. My folks were devastated. For a long time they would not accept her and they didn’t even want to meet her. Although I was just 16, I finally gave them a lecture. She was a good person and they would eventually come to accept her, so why not do it now and avoid letting feelings of animosity build up between them? They met and although it took some time, they finally accepted her as OK for Joe. Marge had no problem with my folks. She always liked them. And she proved herself by being one of the main caretakers to my father when he was dying and later to my mother when she was dying.

For me and my friends, Marge and Joe’s was the place to go, not so much to see Joe but to see Marge. She fit right in with us teenagers. We could almost always figure that a visit to Marge and Joe’s would turn into a party.

We brought our girl friends there and of course Phyllis was frequently there to witness this. In later years Phyllis would talk about how many girl friends I had, but I’m sure she could see by the rapid turn over that none of them were serious contenders and though we young males liked to talk and act like we were experienced, successful lovers, we were usually lucky if we got to hold hands.

I dropped in at Marge and Joe’s one afternoon. Joe was not yet home from work. Marge thought it would be nice to buy a six-pac so Joe could have a cold beer when he got home, and I suspect she was also thinking that she wouldn’t mind having one herself. Joe had the car and I was on my motorcycle. She couldn’t just send me to get the beer because I was too young to buy beer. So, she hopped on my motorcycle behind me and we rode off to get a six-pac. It was her first ride on a motorcycle. She was scared, but we made it just fine. By the time Joe got home, we were down to a four-pac. Talk about contributing to the delinquency of a minor!

We would get a cardboard box and put a frying pan and some dishes and the like, and eggs and bacon and stuff like that in it and grab a few blankets, put it all in the car and head out to the desert.

The desert I am talking about is not our Victor Valley desert, but was more over toward Palmdale. There was a place there that we called the Grotesque (pronounced: (Grota Skew) mountains, where there were craggy shapes and caves.

The intent was to go to some unfrequented place, build a fire and sit around it and talk and then sleep on the ground. In the morning we would cook our breakfast on the fire and then cruise around and possibly get the car stuck and have various adventures.

One Friday night, George Walker and I went to Marge and Joe’s. Phyllis was there. Some one said, “Let’s go to the desert.” We couldn’t talk Joe into going. I think he thought our impromptu trips were frivolous. It seemed like he was too old for Marge. He said, “You all go ahead and go.” So we did.

When we got to the Groto Skew Mountains, we built a fire, sat around and talked and then spread our blankets and went to bed. We had no pillows but we had an inflated inner tube. Someone got to use that for a pillow. The rest of us made do.

Then it started getting cold and we started getting closer together to try to keep warm. As the cold progressed, all thoughts of propriety and conventionality disappeared and by morning we were packed like lukewarm sardines.

In the morning we got up and were warmed by a combination of sunshine and campfire. We cooked and ate our breakfast. And then started our days adventures, which began with us attempting to drive across the desert from Yermo to Daggett on a little rutted, sandy road and we got stuck in the sand. George and I considered ourselves experts at getting unstuck and we lived up to our reputation. We went back to the pavement. Marge and Phyllis were great sports and took this all in stride. I still think it is remarkable that Marge, who was old enough to know better, could have such a good time playing with the kids.

When Phyllis and I married it created a situation where a mother and daughter were married to two brothers. This situation created some unusual relationships:
My wife was my niece
My daughter was also my niece. (She sometimes called me Uncle Daddy.)
My son was my nephew.
My brother was my stepfather.
My nephew was my brother-in-law.
There are probably lots more unusual relationships if one would care to follow it out.

I would usually introduce Marge as my sister-in-law instead of as my mother-in-law, and then Phyllis would introduce her to the same person as her mother. It brought puzzled expressions.

Not many guys can boast the kind of relationship with their
mother-in-law that Marge and I had.