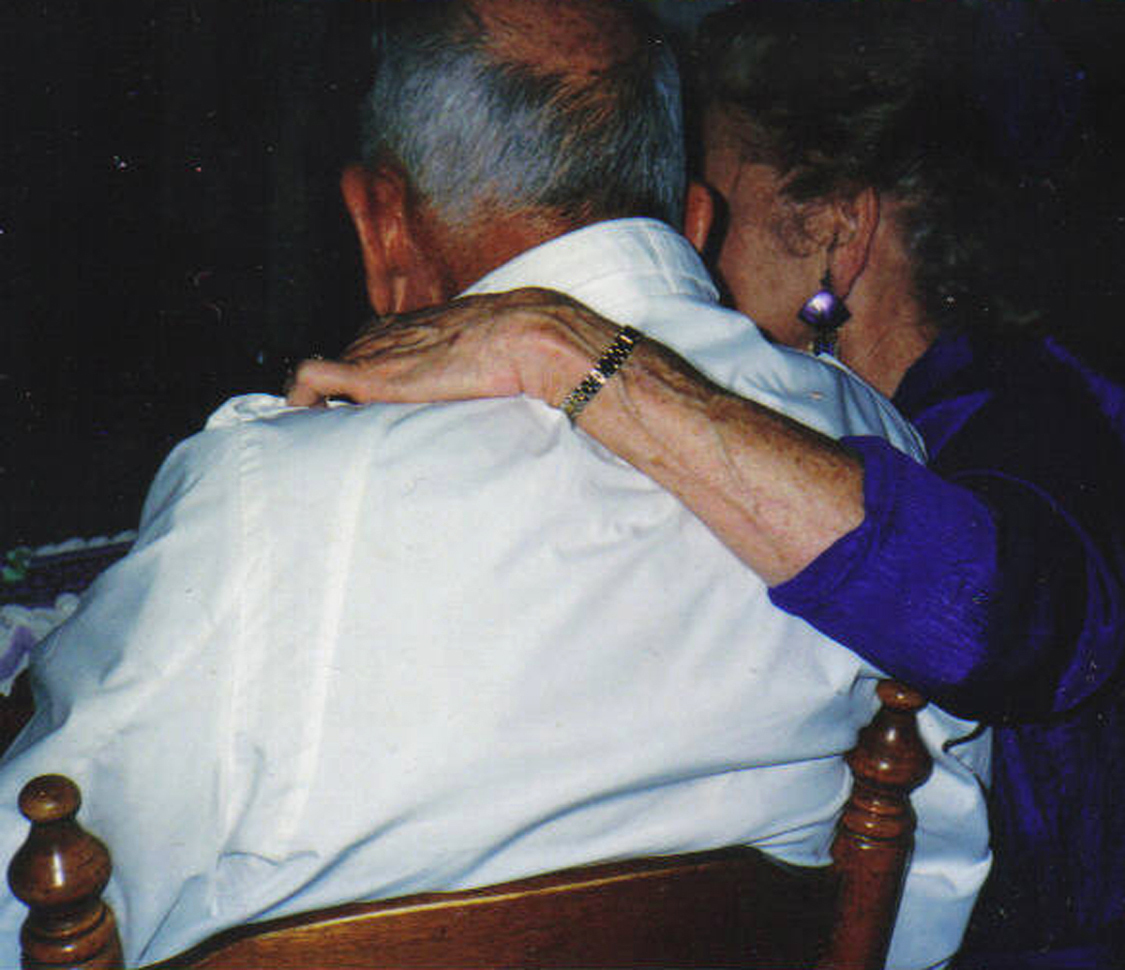 Phyllis and her stepmother, Maxine, had a very good relationship. They were good friends and Phyllis and I looked after Maxine after Phyllis’ father died. We made many trips to Laguna, where Maxine lived and when her health got to where she should not live so far from our attention, Phyllis and I and our son Jim rented a big moving van and moved her and all of her furniture and other possessions to a rented apartment at Jess Ranch where we could take better care of her.

Maxine reached the point where she realized that it was getting more difficult for her to handle her financial and other affairs. Since she had implicit trust in Phyllis, she gave Phyllis her Power of Attorney and made her Trustee of her trust and let Phyllis take over the management of all of her affairs. Phyllis managed Maxine’s affairs, always keeping in mind not only Maxine’s best interest but Maxine’s wishes and desires.

Years earlier Maxine had handwritten a note stating that, “if her health failed to the point where she was no longer self sufficient, she did not want to go into a facility, but wanted to stay in her own home.” Phyllis made certain that this would happen.

Phyllis engaged Linda and Ken Be Dell to help care for her at the Jess Ranch place and when it became apparent that she should no longer live alone, Phyllis, as the trustee of Maxine’s trust, bought a house for Maxine. We altered the house so that it included very nice living quarters for Maxine and the rest of the house became the home of her, then full-time caretakers, Ken and Linda Be Dell and their young son Michael.

This arraignment worked nicely for five years until Maxine’s death in 1998. She had lived in her own home until the end. Ken and Linda continued to live in the house as tenants.

Phyllis had made it very clear that she would not expect Ken and Linda to continue to care for Maxine if and when it got the point where they had to change diapers and physically carry her, etc.

But Ken and Linda were not the type to quit before the job was finished. Ken came to us one day and said, “We’re here for the
duration” and they were.

Upon Maxine’s death, Phyllis as the only heir received a substantial inheritance. This inheritance, of course, was wholly hers as her “sole and separate” property. She had every right, legal, moral and ethical to keep this inheritance as her own. This is commonly done.

Not with Phyllis! To her: This inheritance was “ours,” hers and mine! It went right into “our” community property.

Her concept was the same as mine. That “she and me” had long ago ceased to exist—that we were “WE.” This concept pervaded our marriage and had its beginnings way back in our dating days. I was pretty vocal about it and told those who would ask how we stayed married so long, “You have got to become WE!” “She and me,” must be subordinate to “we.” Phyllis was not so vocal about it. It was not her nature to be vocal, but it was certainly the guiding principle of her relationship with me. All this and beautiful too!

God, I was so lucky to have her!