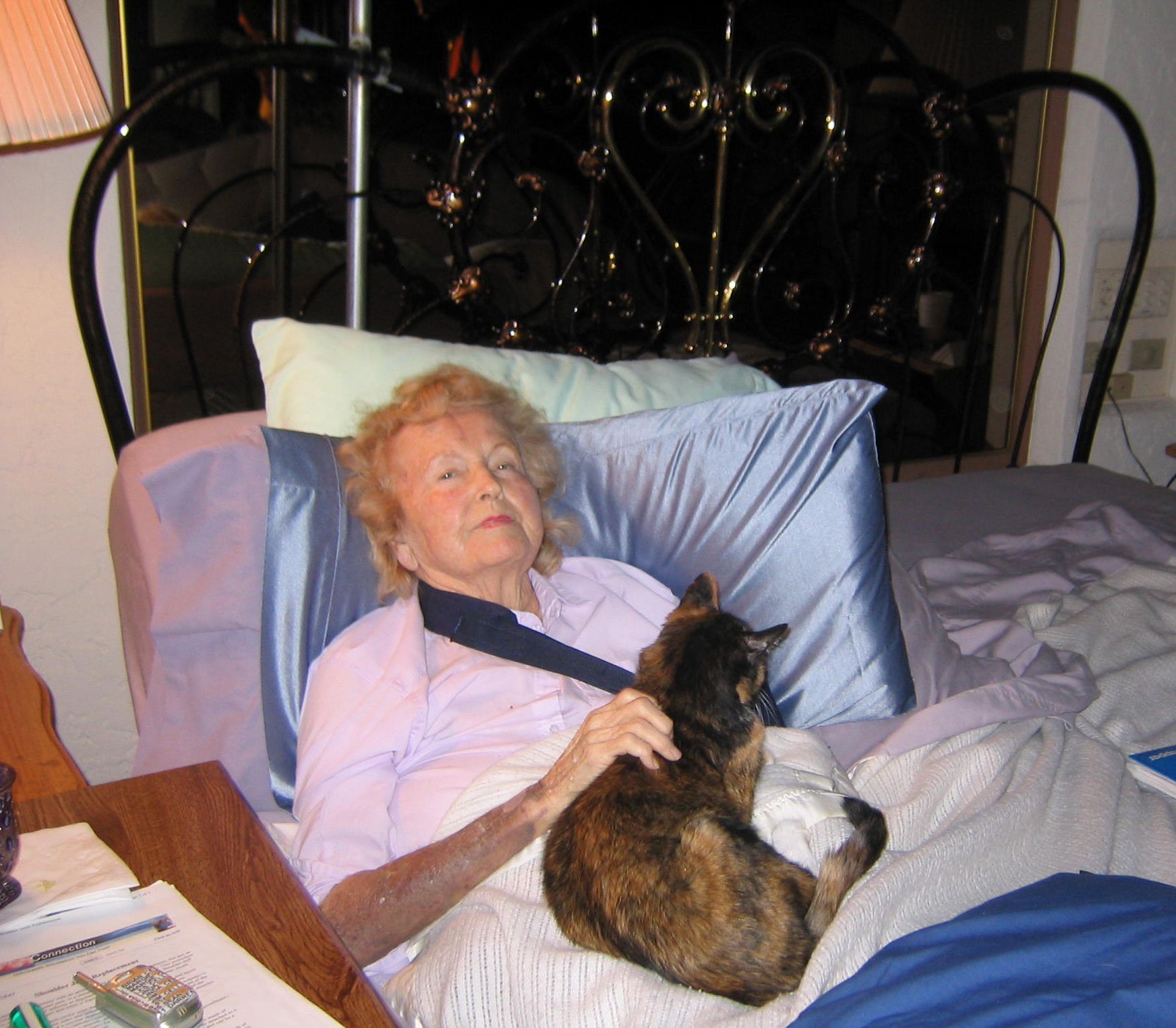 This hurt was certainly not intended by me. Rather than causing hurt it was my intention to protect her. I may have misinterpreted the remark that she made, but this is how it looks to me.

In October 2008, about two months before Phyllis died, I changed an investment without consulting her. It was the first time that I had ever done that. I did it because it was a very good business decision and she would have certainly agreed to it. But she was slipping, and I didn’t see the need to trouble her with dealing with it. I was not trying to keep it from her and planned to tell her about it when the time was right. But somehow she came to know about it before I told her.

She was extremely hurt and told me that she would never have done that to me. I was able to tell her “but you already have. You loaned $25,000 to Margie without either of you telling me about it.”

I explained the workings of the deal and she said, “Oh, I see why you did it.” I thought that was the end of it, and that my action was explained, but later that day she said, sort of out of context: “This has been the worst day of my life.”

I will never know if this remark referred to my making this deal without her or not. I thought it was all cleared up and that my explanation had satisfied her, but I realize that her memory was slipping and perhaps she had forgotten the satisfactory explanation and picked up back where my action had hurt her.

Whatever the cause of the remark, I am extremely regretful that she had to have this terrible feeling, but I am afraid that it had to do with my action in making this decision without asking her as I always previously had.

Written later:
Our daughter, Margie, has suggested that Phyllis’ remark about “the worst day of her life,” may have come about because she felt that I had not consulted her was because I knew that her mind was failing.
We will never know.