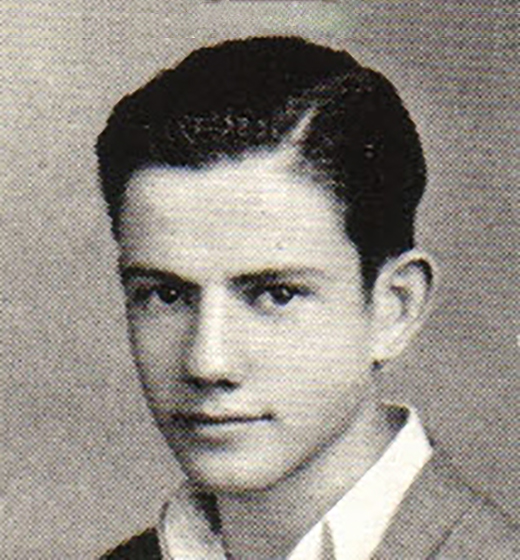 When his beautiful life partner, Phyllis, died in December 2008, Brian found that he couldn’t talk about her. Emotions just wouldn’t let him speak, but he could write. So Brian began what became a self-published book, Memories of Phyllis. This site was initiated to share those memories, but it has grown to include many more.

Over the years, Brian had created poems and essays on many topics and for many occasions He found a renewed interest in life as he wrote his memories of Phyllis, and he continued to write many more memories Brian’s life came to an end on June 17, 2010. Profound loss is felt by his family and all those who knew him Musings of and Old Man will continue to be updated with life stories he has written.